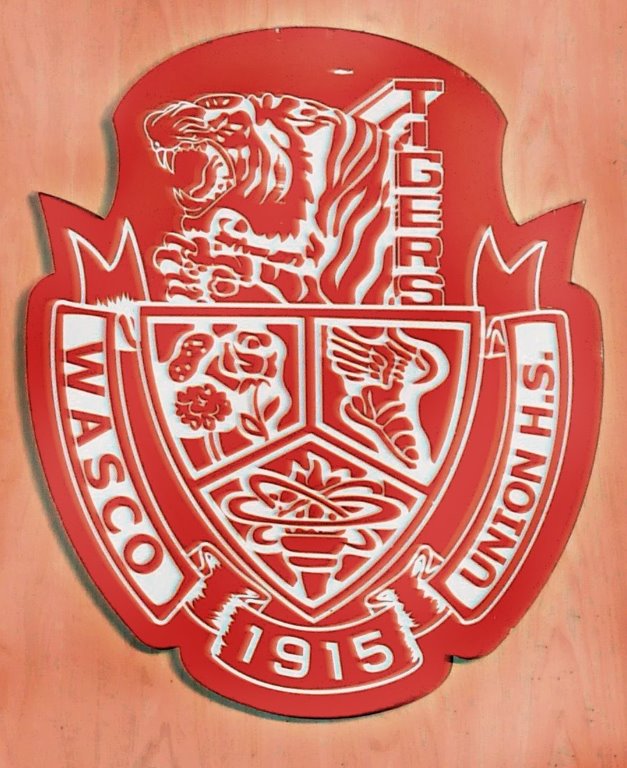 Local Tiger track coach Andy Darby and tennis coach Frank Thiessen inducted into the  Bob Elias Kern County Hall of Fame at their annual dinner in February.  Both coaches had long tenures here at Wasco with Darby starting in 1954 and Thiessen in 1965.  Many of us were on their teams and enjoyed earning league championships many times.  Thanks coaches for adding to our Tiger Pride.  Click here for story. You many scroll down and click Skip Survey to read.

The Wasco High 2016 Hall of Fame awardees video has been made available.  To see their stories  click here.

Wasco High turned the stadium lights on    for a short period tonight May 8th, 2020 to celebrate Wasco High Students.  Local

citizens drove by and students looked through the fence in amazement.  It's    been a very long time dark.  What a super school!